Calling All Witches And Wizards!

You and your team are quite possibly the worst students the Institute of Magic has ever seen! To be perfectly honest, it will take a small miracle for you to pass your final year exams!

You’ve received a mysterious note advising you that the last known bottle of Potion of Unlimited Knowledge may well be hidden away in one of the Magic Market’s many shops. This may be your only hope of becoming fully fledged witches & wizards! But…it’s not for sale.

Will you find the potion and prove your professors wrong? Wands at the ready… 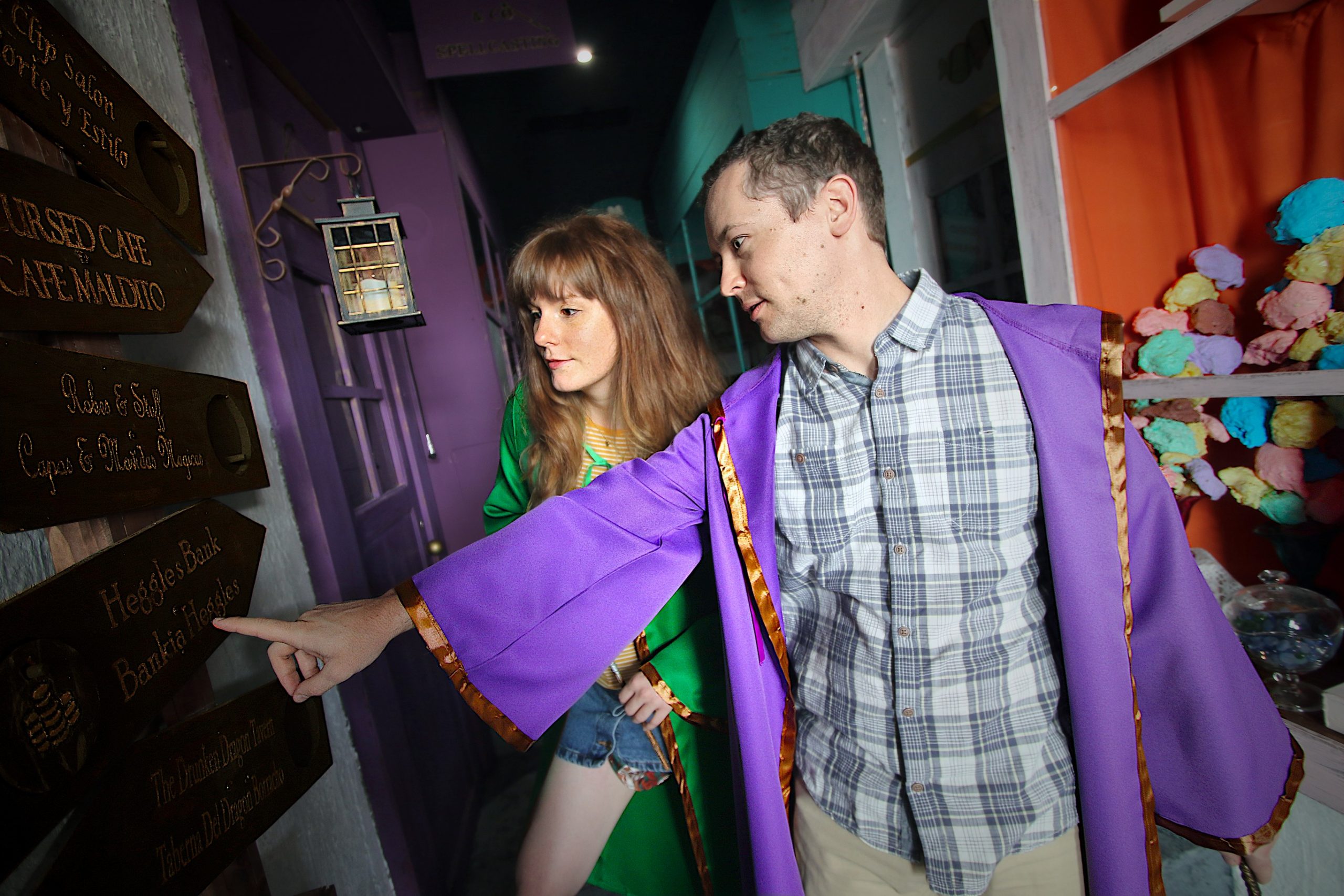 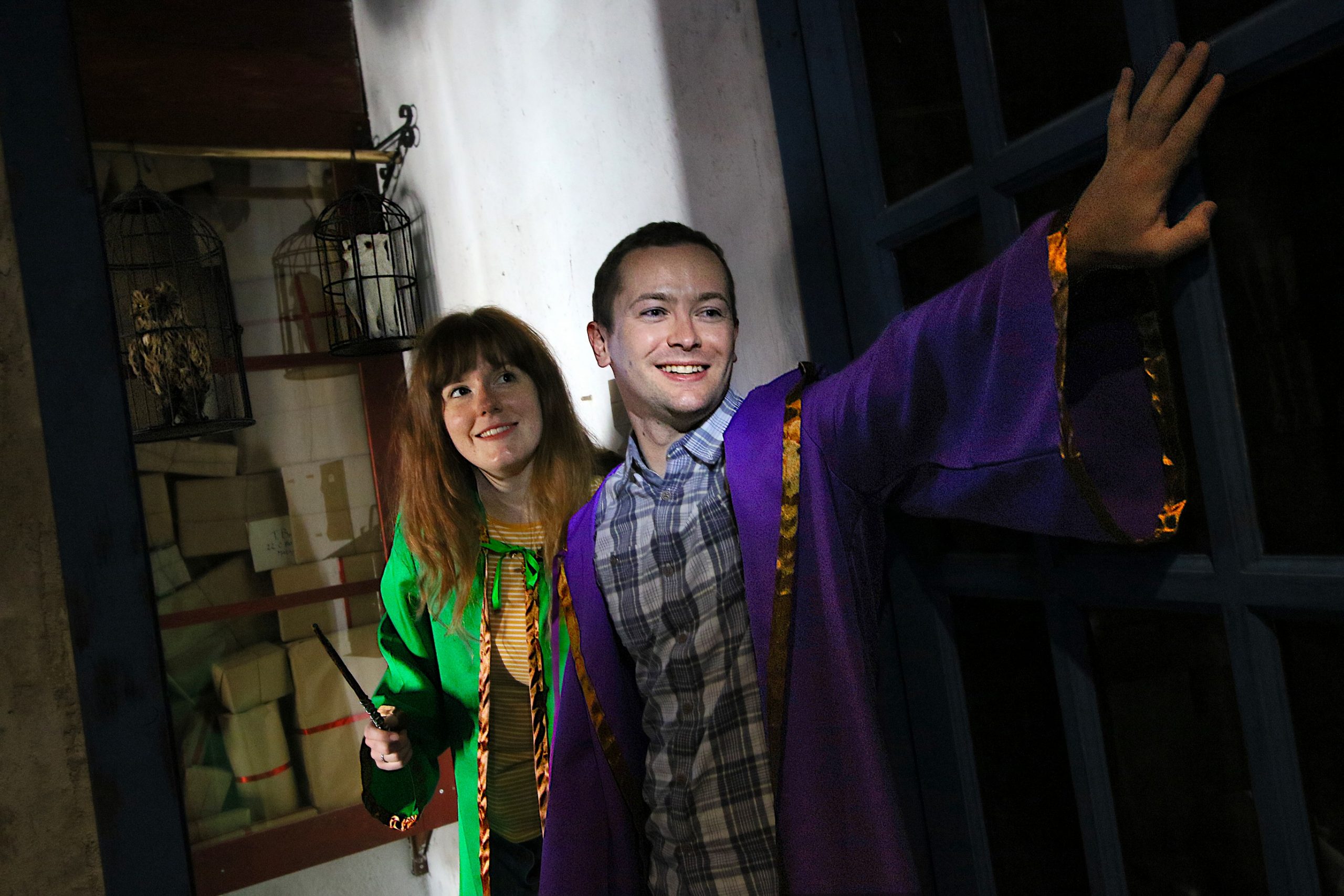 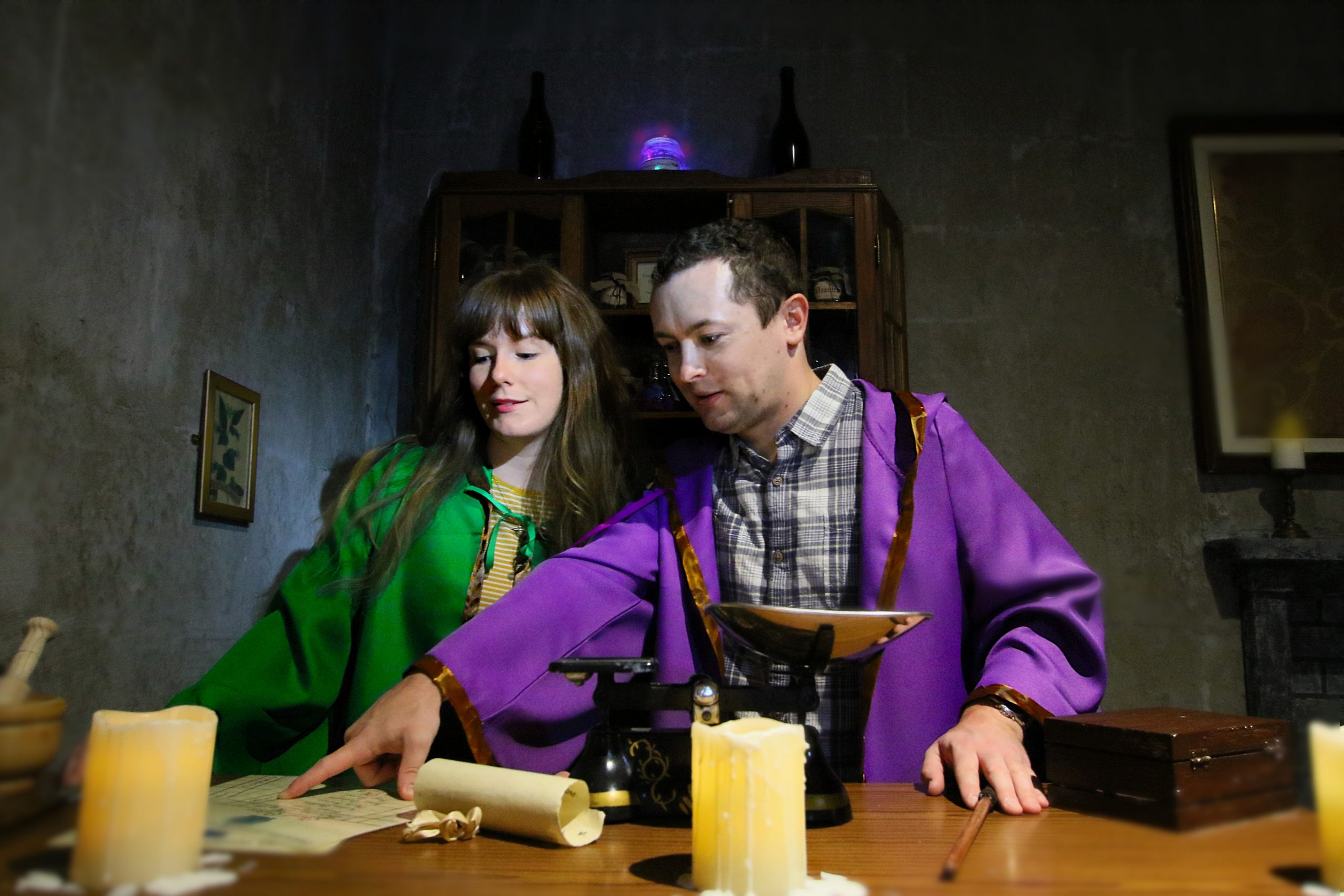 His most recent and elusive project (codenamed “Project: Atlantis”) remains shrouded in mystery. Could this secretive new project have something to do with his disappearance?

Only a select few have ever ventured inside the Professor’s private study; a veritable cabinet of curiosities and treasures from times gone by. You are about to join their ranks.

Where is the Professor? What was he working on? And what exactly is “Project: Atlantis”?

Can you find the answers before it’s too late? 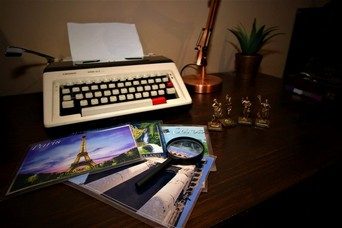 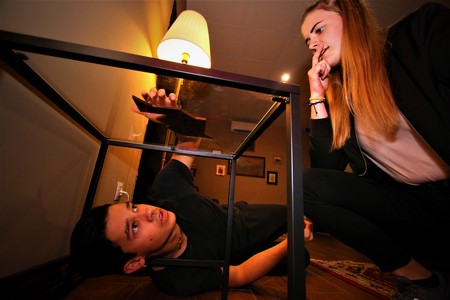 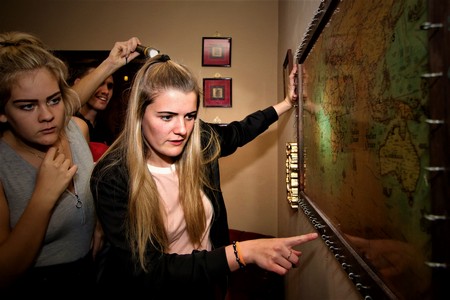 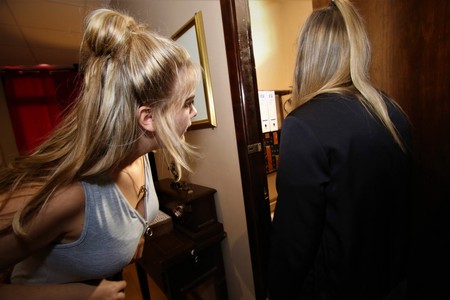 Can you pull off the heist of the century?

After years and years of experimentation, a team of highly skilled scientists at Triassic Park have finally perfected the process of reviving dinosaurs using ancient dino-DNA! They’re preparing to open their park to the public and are set to make millions of euros!

And that’s where you come in. You and your associates are the back up team and have been hired to carry out a clean up operation: and the rival company are willing to offer you a staggering €1,000,000 for every piece of dino DNA you and your team are able to recover from the Triassic Park Visitor Centre.

A rogue member of the Triassic Park team has offered to get you access into the Visitor Centre in return for a small cut of the profits, but they can only keep security distracted for 60 minutes! After that, you’re on your own!

Do you have the skills to pull off the heist of the century? 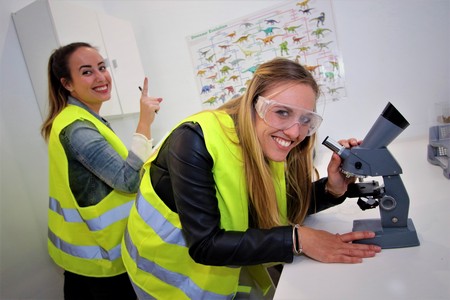 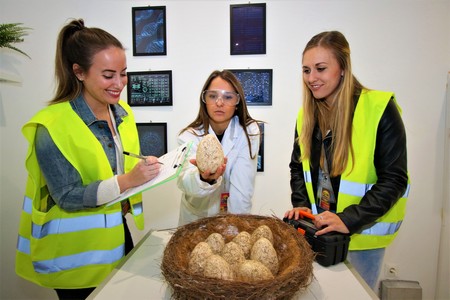 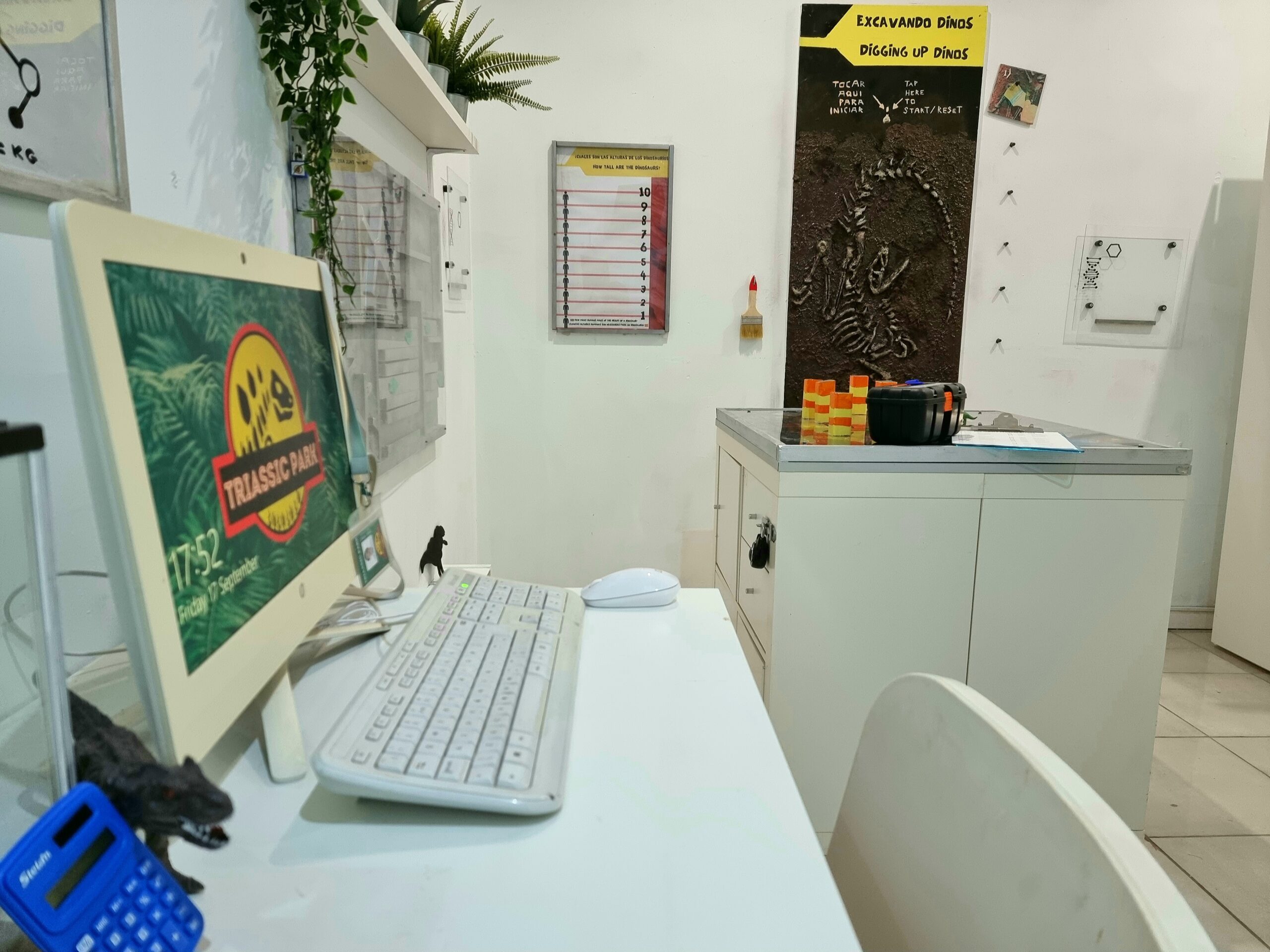 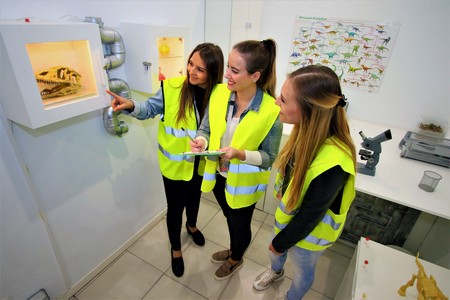 It’s more important than ever that we provide our players with not only the best but also the safest experience possible. This is what we are doing at Island Quest to ensure the safety  of our players and staff alike.

We’ve always had policies in place to keep our facilities clean, that hasn’t changed! You can be assured that all of our common areas, game spaces and handled objects (keys, locks, game pieces, etc.) are sanitized before and after games by our staff using isopropyl alcohol.

Our 3 escape games all take place in independent rooms and all bookings are private: you will only ever play with your family or friends, never with strangers!

In accordance with government regulations, players are no longer required to wear a mask  inside the venue, though should they still wish to do so they’re more than welcome to do so. Players are also provided with hand sanitizer both pre and post game.